Rather than recruiting patients for a given clinical study on an as-needed basis, Ready-for-Research establishes a pool of well-defined patient groups who are ready and willing to participate in new trials, significantly reducing recruitment time and patient screening.

With Ready-for-Research, we recruit patients who have specific medical conditions and are interested in participating in drug studies. We then screen these patients using specific protocols that have been approved by an ethics committee. With Ready-for- Research, patients are invited to our facility at CHDR. After providing written informed consent and a full medical history, patients receive a comprehensive physical examination, including blood work, and we test their performance on some of our test batteries (for example, NeuroCart®). The experience is like visiting an outpatient clinic, and we try to make the patients as comfortable as possible – after all, they are making the effort to come to us, with no tangible benefit to themselves aside from a modest payment for their time. Depending on their specific medical condition and disease stage, patients can return to CHDR on a regular basis (for example, annually or semiannually) for re-screening in order to assess their condition, general health, and other possible factors that may affect their ability to participate in an upcoming study.

Once a sizable cohort of patients with the same diagnosis has been established, this cohort is now ready for research. Sponsors with an interest in studying this condition can approach CHDR to discuss a clinical trial. And of course, CHDR can approach potential sponsors who are developing drugs for this target patient group. We can offer sponsors a relatively large cohort of patients with a well-defined set of symptoms. All of the patients are available for participation at the same facility using the same procedures. In this respect, patients are recruited even before the trial exists. This method is an important addition to our Monocentre approach.

Want to know more about Ready-for-Research at CHDR? 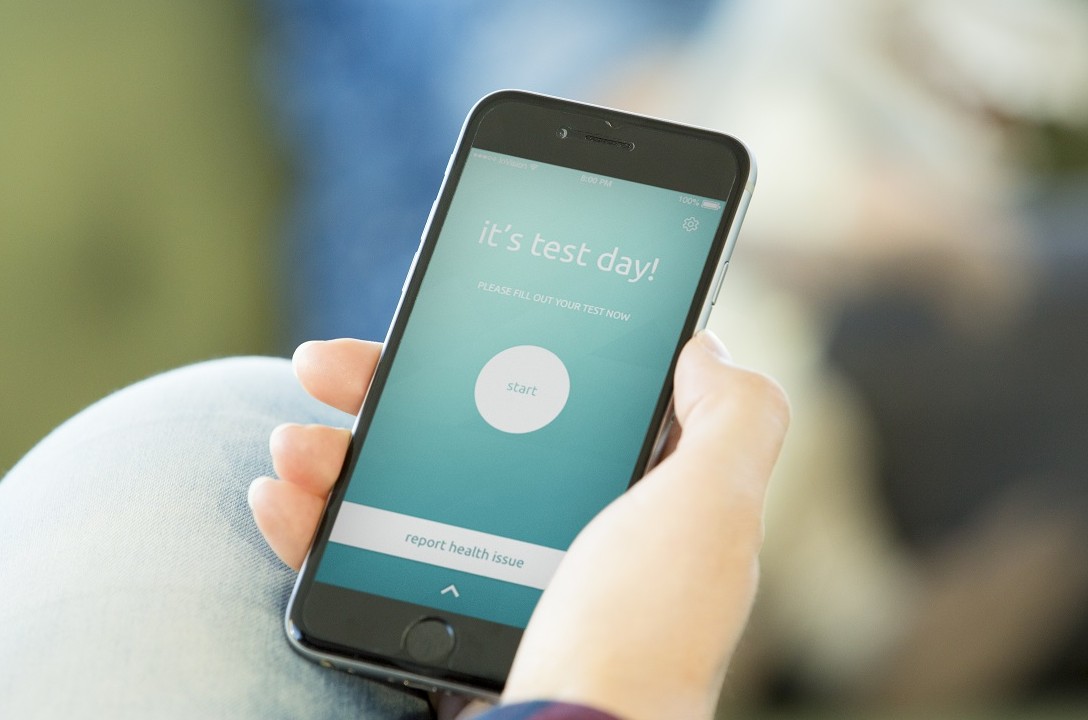 The Monocentre Approach: Performing a multicentre study is usually not the ideal way to collect all of the data needed in the early stages of clinical drug development

Performing a multicentre study is usually not the ideal way to collect all of the data needed in the early stages of clinical drug development. That’s why CHDR developed the monocentre approach. With this approach, patients are brought to one central study site, where all of the necessary tests and measurements can be performed