NeuroCart is a fully self-contained, mobile CNS test battery developed in-house at CHDR, offering the possibility to measure a wide range of CNS effects in a pharmacological context.

In the early stages of development of drugs for neurological or psychiatric disorders, one of the most important questions is whether the drug penetrates into the brain and shows pharmacological effects on the central nervous system. The desire to be able to provide an in-depth answer to this question has driven CHDR to develop the NeuroCart.

The NeuroCart is a full battery of neuropsychological and neurophysiological tests that can be used to measure a wide range of CNS functions. Importantly, NeuroCart can be used to correlate a compound’s CNS effects with drug concentration, helping to determine whether or not an effect is specifically due to the compound.

A clear advantage of NeuroCart over other CNS test batteries is that it provides both objective measures (e.g. neurophysiology) and subjective measures (such as cognitive function, memory and mood) of CNS function. What’s more, NeuroCart is completely mobile and self-contained, incorporating all necessary equipment and protocols.

Watch the video below for a short demonstration of the main tasks of the NeuroCart®.

Want to know more about NeuroCart® at CHDR? 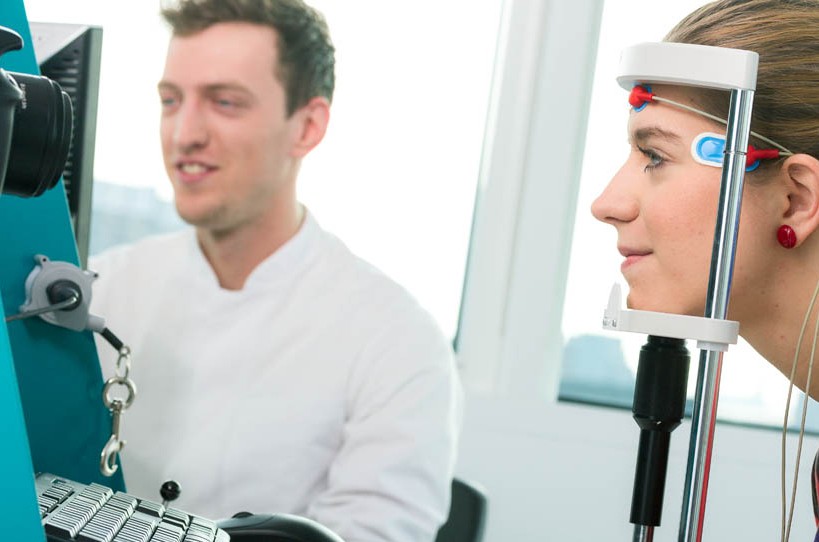 CHDR is contributing to the development of new drugs against neurodegeneration. We are developing biomarkers to demonstrate a compound’s effects in healthy volunteers, while also expanding our abilities to perform research in patients with Alzheimer’s disease and other neurodegenerative diseases, such as multiple sclerosis, Parkinson's disease and epilepsy. CHDR’s staff includes two board-certified neurologists with clinical positions in academic medical hospitals in Leiden and Amsterdam.

At CHDR, we take a combined neurophysiological and phenomenological approach to developing psychiatric compounds, drawing on an extensive and multifaceted research background.